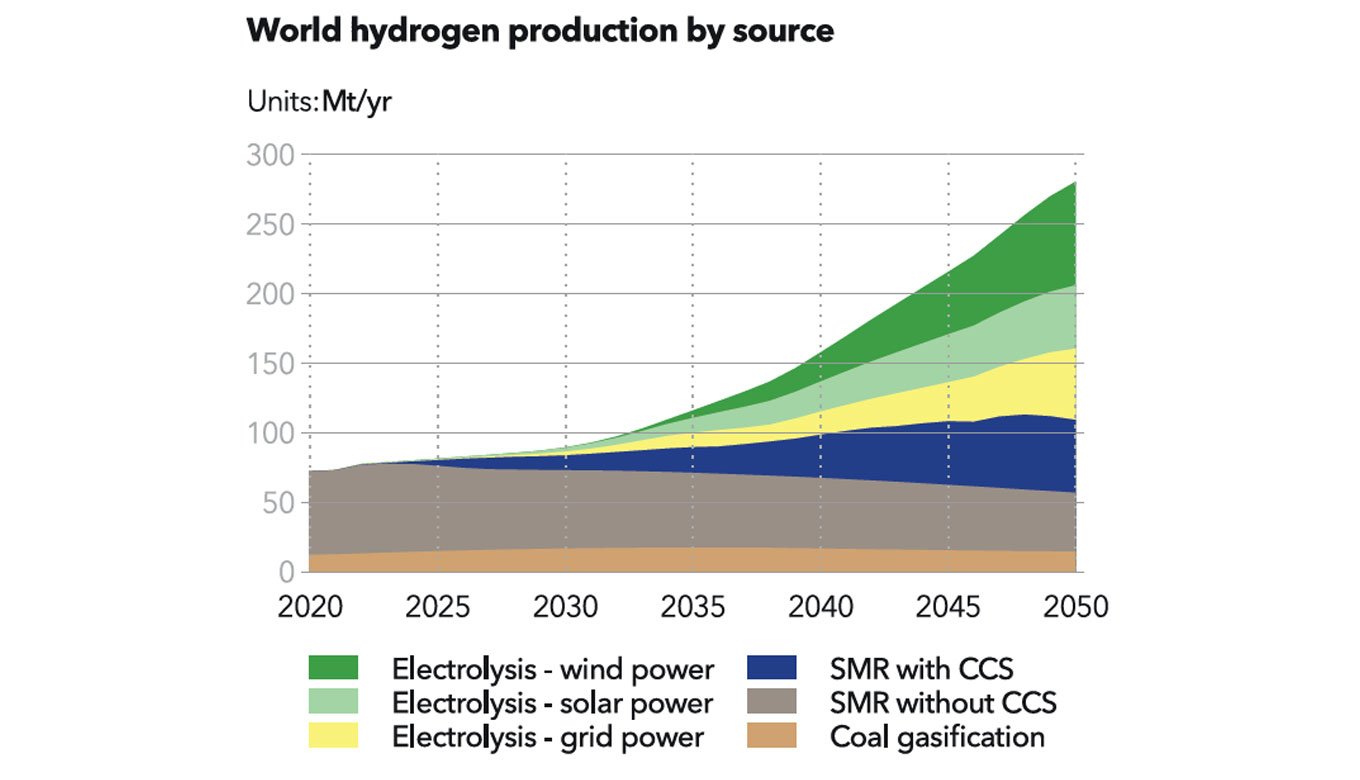 The world would fall a “long way short” of achieving 2050 net zero ambitions, even if all electricity was green from today onwards, a report has warned.

On 1 September, DNV published its latest Energy Transition Outlook, where it referred to the global pandemic as a “lost opportunity” for speeding up the energy transition, considering that the majority of Covid-19 recovery packages have focused on protecting, instead of transforming existing industries. Global emissions likely peaked in 2019, with Covid-19 driving an unprecedented 6% drop in 2020. However, emissions are now rising sharply again and will continue growing for the next three years, before falling.

While reductions in fossil fuel use has proven to be “remarkably quick”, these sources – especially gas – will account for around 50% of global energy mix by 2050. This means that investing in and scaling the likes of carbon capture and storage and hydrogen has been made all the more important. Come 2050, around 69% of grid-connected power will be wind and solar. Indirect electrification, such as hydrogen and e-fuels, as well as biofuels will remain critical, yet none of these sources are scaling rapidly enough.

Hydrogen was cited as the energy carrier with the highest potential to tackle hard to abate emissions, though DNV forecast that it will only start to scale from the mid-2030s and build to 5% of the energy mix by 2050. Government incentives, such as those given to renewables, will be needed to stimulate technology development and accelerate the uptake of both hydrogen and e-fuels.

It further mapped out how the current production of hydrogen as an energy carrier is negligible when compared with the 75mn tonnes of grey and brown hydrogen that is produced every year for fertiliser and chemicals production. Blue hydrogen will replace some of this in the coming decades, accounting for 18% of supply for energy purposes by 2050, though green hydrogen from electrolysis will be the main solution long-term for decarbonising the hardest to abate sectors.

It did warn, however, that electrolysis powered by grid electricity is disadvantaged by the limited number of hours of low-priced electricity. Its CO2 footprint will improve as more renewables enter the power mix, with electrolysis set to dominate the future production of hydrogen for energy purposes, using dedicated off-grid renewables such as solar and wind farms. In 2050, 18% of hydrogen will be grid-based and 43% will come from dedicated capacity, including solar PV (16%), onshore wind (16%) and fixed offshore wind (9%). 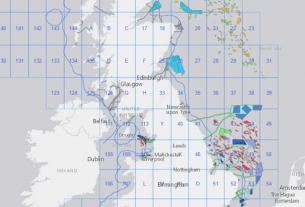 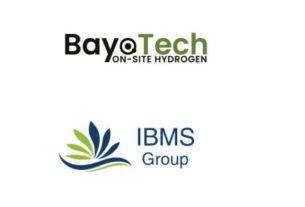 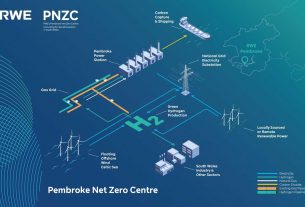