The north-western European region is critical to achieving Europe’s hydrogen and wider decarbonisation ambitions, according to a report.

The International Energy Agency (IEA) and Clingendael International Energy Programme (CIEP) published the findings from a study they had carried out, exploring the potential for hydrogen in north-western Europe. The region was found to be well placed to lead hydrogen adoption as a clean energy vector. It currently accounts for 5% of global hydrogen demand and 60% of European demand. It is home to the largest industrial ports on the continent, where the majority of demand stems from, and has a well-developed natural gas infrastructure connecting these ports with other industrial hubs.

The region has vast, underutilised potential renewable energy in the North Sea, which is central to decarbonisation strategies for countries in north-western Europe. Converting offshore wind energy into hydrogen would enable these countries to absorb high volumes of wind generation into their energy systems and markets, facilitating sector integration. Further opportunities in the North Sea include the potential for large underground carbon dioxide storage and offshore hydrogen storage.

However, while the current policy landscape can create some momentum towards such a transformation, realising the full decarbonisation potential of hydrogen in the region will call for more ambitious policies and strengthened coordination among governments, facilitating the development of an integrated regional hydrogen market.

While the current pipeline of projects will not be enough to achieve national ambitions, national policies that include some of the wider European energy transition goals would likely see enough of an expansion in the pipeline, from now to 2030, to change this. In mapping out a vision to 2030, the report found new industrial applications could lift hydrogen demand by a third as hydrogen supply sees a significant shift towards low carbon production. Despite natural gas remaining the main source of production by 2030, up to half (50%) would use carbon capture with electrolysis making a significant impact, reaching 20% of total supply.

IEA and CIEP went on to highlight several prioritises to be addressed in regional dialogues, such as building on the large unused potential to cooperate on hydrogen in the north-western European region, which already has cooperative platforms in place, in a bid to identify opportunities to develop cross-border initiatives and projects that could lead to the development of an integrated hydrogen market in the region. Countries should also work together to identify what is needed to develop an integrated regional market; develop supporting schemes that can advance technology frontiers and market size scale-up of all steps in the value chain in a coordinated way; and design a strategy to address emissions from existing hydrogen producing assets, while a the same time developing new production capacities for low carbon hydrogen to meet demand stemming from new applications. 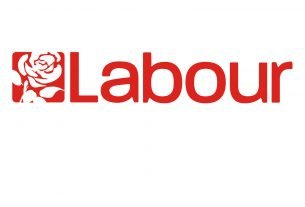 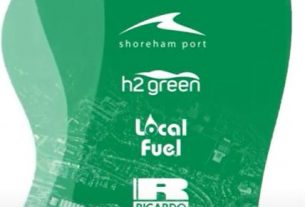 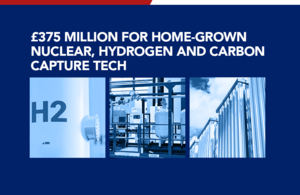