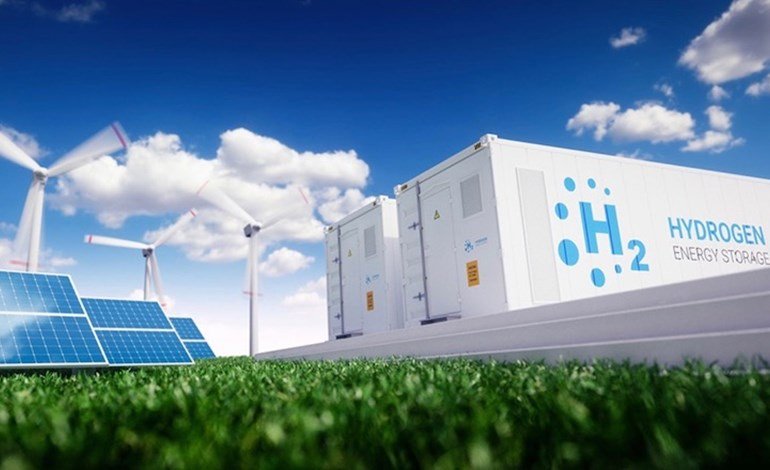 Johnson Matthey (JM) is set to build a £80mn gigafactory at its existing site in Royston.

It will deploy state-of-the-art manufacturing processes to scale up production, while will also have the potential to be expanded in future. This could see capacity near tripled by using a decommissioned Clean Air production facility to produce both fuel cell and green hydrogen components. JM previously refreshed its strategy this year, aiming to become a “market leader in performance components for fuel cells and electrolysers”, targeting over £200mn in hydrogen technologies sales by the end of 2024-25.

Ian Constance, Chief Executive of the APC, responsible for managing the Automotive Transformation Fund (ATF) – which is supporting the project – said the gigafactory was “incredibly significant” and put the UK in an “enviable position” in the global fuel cell supply chain.

Constance continued: “Our insight forecasts that the UK could dominate European fuel cell production and be a centre of excellence globally and today’s announcement is a huge step towards realising that ambition. We already have 15% of the fuel cell value chain radiating from UK businesses but this could be as much as 65% just by expanding on current strengths in electrochemistry and coatings or using our automotive capability to volume manufacture components.” 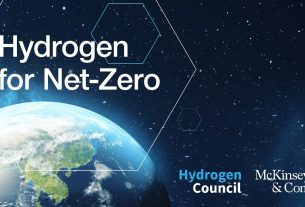 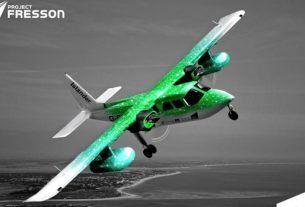