The North West Hydrogen Alliance (NWHA) has urged the government to back hydrogen, warning the UK will be unable to reach clean energy targets without them.

On 15 August, the NWHA announced that it had written to Business and Energy Secretary Andrea Leadsom calling for increased government investment in hydrogen projects and for Boris Johnson’s new administration to emulate its predecessor’s commitment in BEIS to developing a hydrogen economy in the UK.

Professor Joseph Howe, Chair of the NWHA, said: “Hydrogen has shot to the top of the agenda and is now widely recognised as a vital part of the energy mix. We have the private sector in the North West ready to invest and with government support we can deliver something that’s transformational not only for the region but for the whole of the UK.” 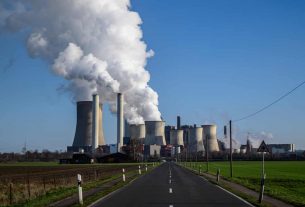 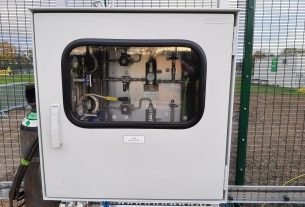