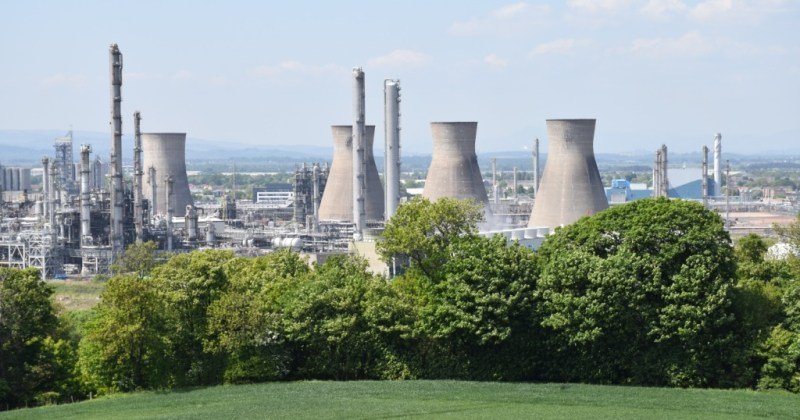 A new partnership could see up to 1mn tonnes of CO2 captured and stored at Grangemouth by 2027.

On 9 July, Storegga announced that it has signed a Memorandum of Understanding (MoU) with INEOS and Petroineos to develop Scotland’s first carbon capture and storage (CCS) system, linking the country’s industrial heartland to the Acorn Project’s CO2 transport and storage hub in North East Scotland by 2027. It will cover INEOS and Petroineos’ manufacturing site at Grangemouth, capturing and storing close to 1mn tonnes of CO2 a year by 2027 with scope to capture far more in future.

With INEOS and Petroineos the latest big industrial emitters to join the Scottish cluster, which is set to make use of the Acorn Project’s infrastructure, enabling CCS, hydrogen and other low carbon technologies in Scotland and across the UK, it pushes Scotland closer to achieving its ambitious climate targets, including net zero by 2045.

The Acorn Project, which is set to be operational by the mid-2020s, could achieve more than half of the UK government’s target of 10Mt a year of CO2 storage. 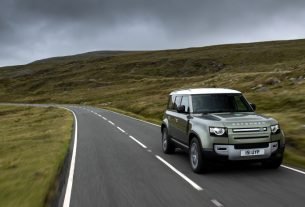 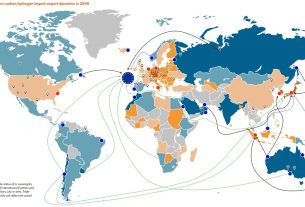 Low carbon hydrogen has significant role to play worldwide by 2040