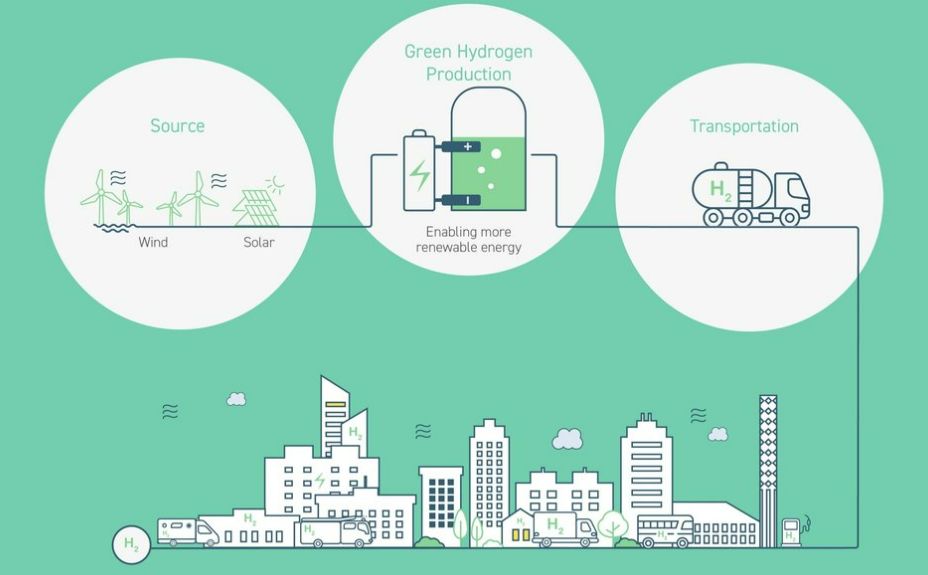 A private-public sector partnership has been established to build a 35MW low carbon hydrogen hub in Cumbria.

On 10 August, Carlton Power announced that, working with Cumbria Local Enterprise Partnership (LEP), Barrow Borough Council, Cadent and Electricity North West, the ambition is to take forward the Barrow Green Hydrogen Hub and provide the clean fuel to local businesses, such as energy intensive industries or those with transport fleets.

The goal is for the hub to be operational by 2025, with financial support to be sought from the government’s Hydrogen Investment Package (HIP) – something the group acknowledged will be necessary to build and operate the project. Eric Adams, Hydrogen Projects Director at Carlton Power, stressed that it is “critical” projects such as this one are brought forward, supporting investment in infrastructure from local companies that will enable a reduction in their carbon emissions.

While the initial focus will be on using the hydrogen for industrial processes, residential heating could follow in future, as could vehicle refuelling. Barrow Borough Council and the Cumbria LEP will also explore with Carlton Power the economic and environmental benefits the scheme could bring, as well as how they could be maximised. 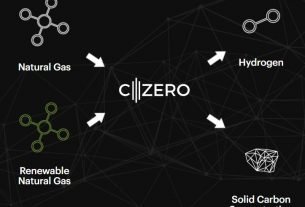 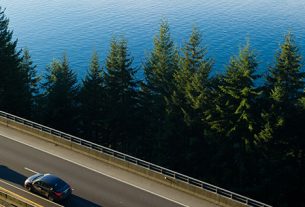 Canada looks to take the lead in hydrogen 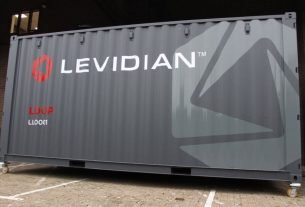