SGN and Macquarie’s Green Investment Group (GIG) are set to explore the Port of Southampton’s potential as a hydrogen super-hub as part of a new project.

On 14 December, SGN outlined how the Southampton Water Project will scope the sites suitability as a centre of excellence for hydrogen production and distribution, as well as carbon capture, utilisation and storage (CCUS) and other green technologies. The main aim of the project is to support and facilitate the decarbonisation of local industry and transport, paving the foundations for the full decarbonisation of SGN’s network in the south of England. Engineering firm, WSP, will undertake the project.

As one of six major industrial clusters identified by the government, Southampton has heavy industrial sites, one of the country’s major ports, pipelines and heavy transport which, SGN said, makes it an ideal starting port for the introduction of hydrogen of the south, while a network of decommissioned gas distribution pipes in the area, which could provide efficient and cost-effective carbon transport as part of a CCUS solution.

With around 2.6mn tonnes of CO2 emitted in and around Southampton each year, SGN set out how a scheme that includes CCUS technology could result in a substantial reduction in those emissions, with local hydrogen production able to deliver further cuts from sectors such as industry and shipping. 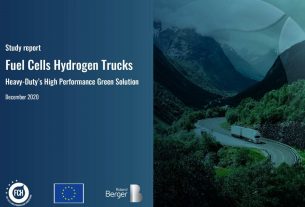 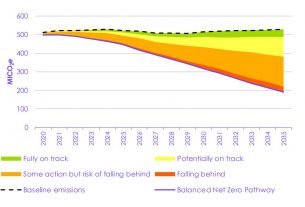 Delivery must now be focus for net zero and hydrogen 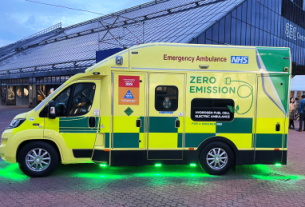