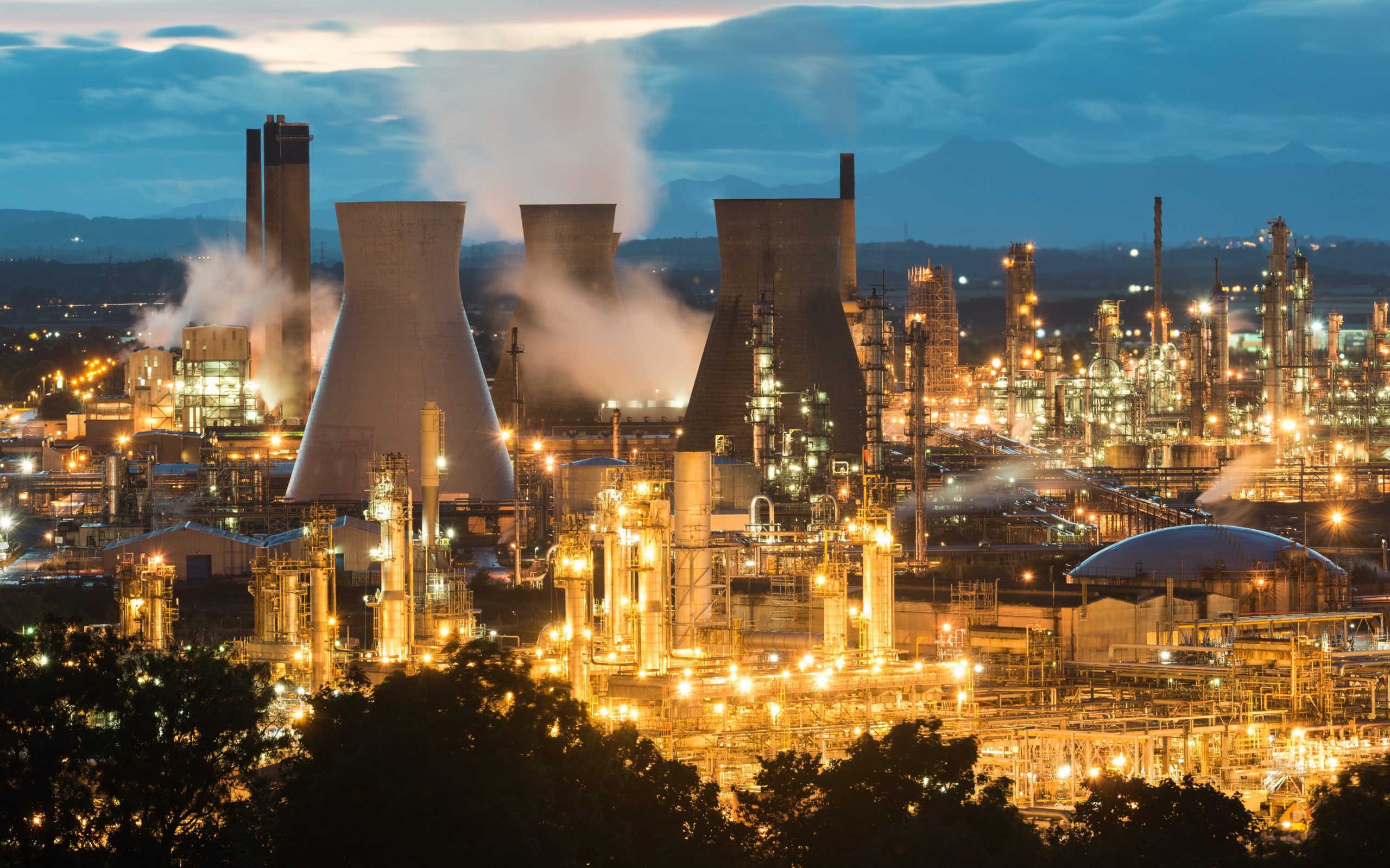 SGN and Wood are set to investigate the feasibility of a 100% renewable hydrogen energy system, repurposing the existing gas network, in north-east and the east coast of Scotland after joining forces on a project.

On 22 September, SGN announced that they were partnering with Wood on the North-East Network & Industrial Cluster project, which will aim to create a cross-sector decarbonisation roadmap for the north-east and east coast of Scotland – where some of the country’s heaviest carbon emitting industry is based. It will look to outline practical steps to deliver on the Scottish government’s 2045 net zero target and play a significant part in decarbonising heavy industry, accelerating the country’s transition to a greener future.

With the project’s key aim the investigation of the feasibility of a 100% renewable hydrogen energy system, SGN set out how transitioning heavy industry to hydrogen will be a key decarbonisation driver as both Scotland and the UK tackle climate change. Hydrogen is expected to play an important role in meeting the needs of the future energy system as part of a balanced approach with electrification. SGN added that, currently, there is no realistic modelling that shows electrification alone can meet the demand for heating, industry and transport fuel. With carbon capture and storage (CCS) also presenting the chance to mitigate the damaging effects of greenhouse gases, the project will also investigate the feasibility of a CO2 collection network to securely capture, transport and storage carbon dioxide emissions underground.

Angus McIntosh, Director of Energy Futures at SGN, said: “Cutting emissions from heavy industry is one of the biggest challenges that we face in the pathway to decarbonisation, but the deployment of 100% hydrogen generated by renewable sources, supported by carbon capture and storage, presents a credible solution. With its abundant renewables resource and the early promise shown by carbon capture and storage projects, Scotland’s east coast is in a strong position to seize this opportunity and become a leader in our future hydrogen economy”. 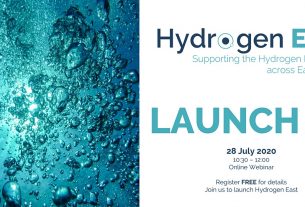 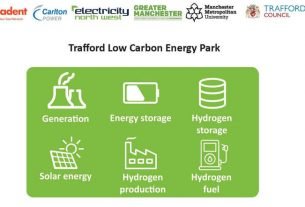 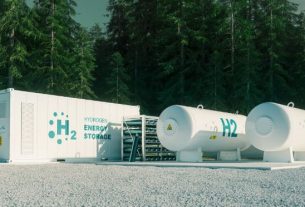