On 17 August, BEIS published a report, presenting levelised cost estimates of hydrogen production technologies, reflecting the cost of building and operating a generic plant for each of the technologies considered. A range of carbon capture, usage and storage (CCUS) enabled methane reformation technologies and electrolysis technologies were explored, as well as CCUS-enabled biomass gasification.

It explored steam methane reformer (SMR) with CCUS, Autothermal Reformer (ATR) with CCUS, and ATR with Gas Heat Reformer (GHS) with CCUS technologies, finding the levelised costs of hydrogen (LCOH) to be constant over time as global technological learning takes place, reducing CAPEX, while hand fuels and carbon costs increase. Sites of 1,000MW were found less costly on a £/MWh basis than 300MW sites, demonstrating the impact of economies of scale.

As for electrolysis technologies, it assessed alkaline electrolysis, Proton Exchange Membrane (PEM) electrolysis, and Solid Oxide Electrolysis (SOE), finding the LCOH to be at its highest when grid electricity is used. The government noted that its price series includes either all retail or a reduced amount of policy costs, though when electrolysis plants do not have to face these, grid-connected operation becomes more attractive. Dedicated offshore connection, meanwhile, can reduce the LCOH, though lower load factors can result in increased fixed cost elements. When curtailed electricity is used, while electricity costs are not incurred, significantly higher fixed costs per MWh are, driven by lower load factors.

Elsewhere, similarly to CCUS-enabled methane reformation technologies, the LCOH was found fairly constant over time for CCUS-enabled biomass gasification. CAPEX learning can see it reduce slightly over time, while moving to a large site can result in significant economies of scale.

While CCUS-enabled methane reformation technologies appear to be the lowest cost hydrogen production technology, different electrolysis configurations can fall in costs and become competitive in some cases over time, subject to fuel price assumptions. It further outlined that it is not possible to determine precise LCOH “switch points” between different technologies as they tend to vary on different assumptions made.

For example, PEM using just curtailed electricity could become cost competitive from 2025. However, by 2030, curtailment is expected to be limited with the actual amount dictated by built out in the power sector. This could see electrolysers having to compete with other flexible technologies and solutions which could mean less electricity available for them, or increasing prices for curtailed electricity. This limited amount of curtailment would mean that, even if electrolysers become cost competitive, hydrogen production would be at low volumes for the short-term at least. On biomass gasification with CCUS, meanwhile, it noted that while relatively high cost, the value associated with the negative emissions assumed for the analysis sees rapidly declining and even negative costs by 2050. 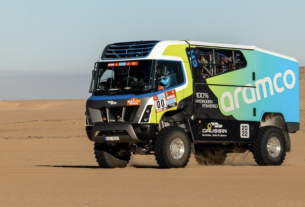 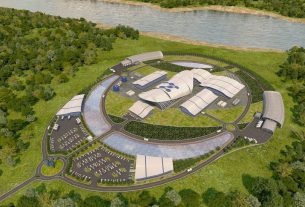