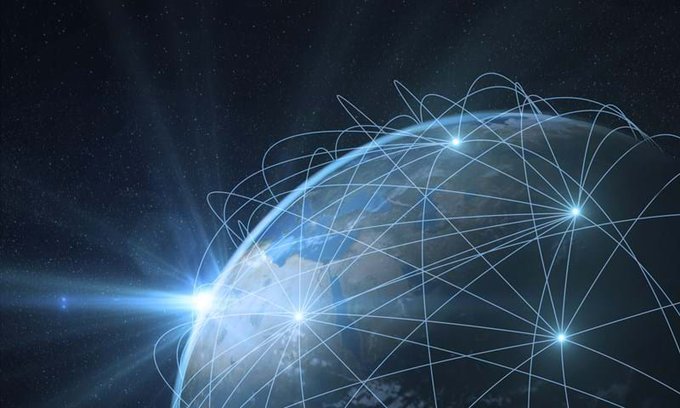 By 2050, low carbon hydrogen is expected to account for 7% of global final energy demand, according to a report.

Policy support is beginning to dramatically accelerate with targets mainly supply-based. The four largest include the UK’s 5GW by 2030, alongside the European Commission’s 40GW, France’s 6.5GW and Germany’s 5GW all by 2030 as well. It noted more heavy lifting is needed on the demand side, with most of the sectors that will play a significant role in the hydrogen market not yet ready to accept low carbon hydrogen for decarbonisation.

The low carbon hydrogen market will double nine times by 2050, with Europe driving most of the growth between 2020 and 2035 before China and the United States take over. Despite not yet having an explicit hydrogen target or federal price on carbon, they will become the highest consumers of hydrogen driving the market into overdrive, with hydrogen playing a critical role in integration of renewables and grid flexibility.

Industrial end users with an existing demand for hydrogen are set to be the first movers, it further set out, with off-takers such as the refining, methanol and ammonia sectors to make up 79% of hydrogen demand from 2020 to 2030. This is due to having existing processes and posing the least risk for project development. This share will shrink down to 31% by 2050 as hydrogen demand diversifies into new sectors, including steel and heating. 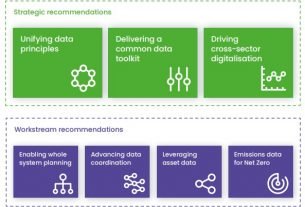 Taskforce looks at how to enable digitalisation of offshore energy 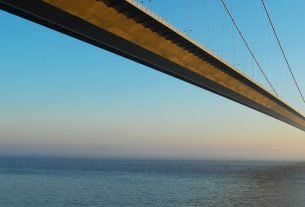 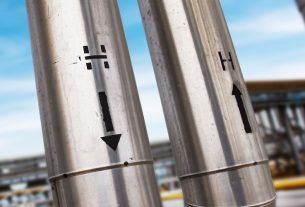