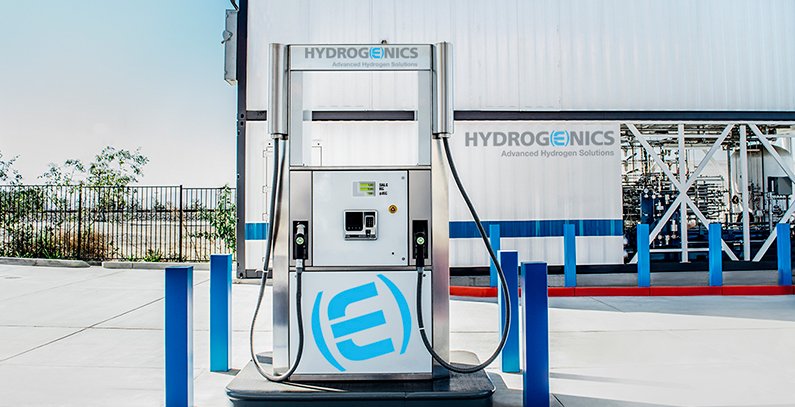 Released on 19 February, the assessment of H2stations.org, an information service of Ludwig-Bölkow-Systemtechnik (LBST), outlined that 432 hydrogen refuelling stations are in operation worldwide with 330 of them open to the public for vehicle refuelling at conventional stations. It was noted that the number of public hydrogen stations has more than quadrupled in the past five years, with 226 additional refuelling stations currently in the planning stage at dedicated locations.

At the end of 2019, Europe had 177 hydrogen stations with the most in Germany (87), followed by France (26), while the Netherlands was earmarked for significantly increasing numbers with 21 new hydrogen refuelling stations forecast. Elsewhere, the report stated that there are 178 hydrogen stations in Asia with 114 of them in Japan and 33 in Korea, while 74 are in operation in North America. The majority of these are located in California (48). 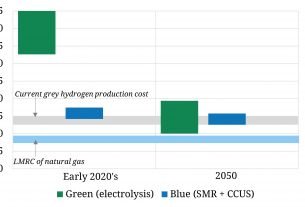 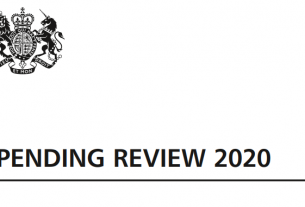