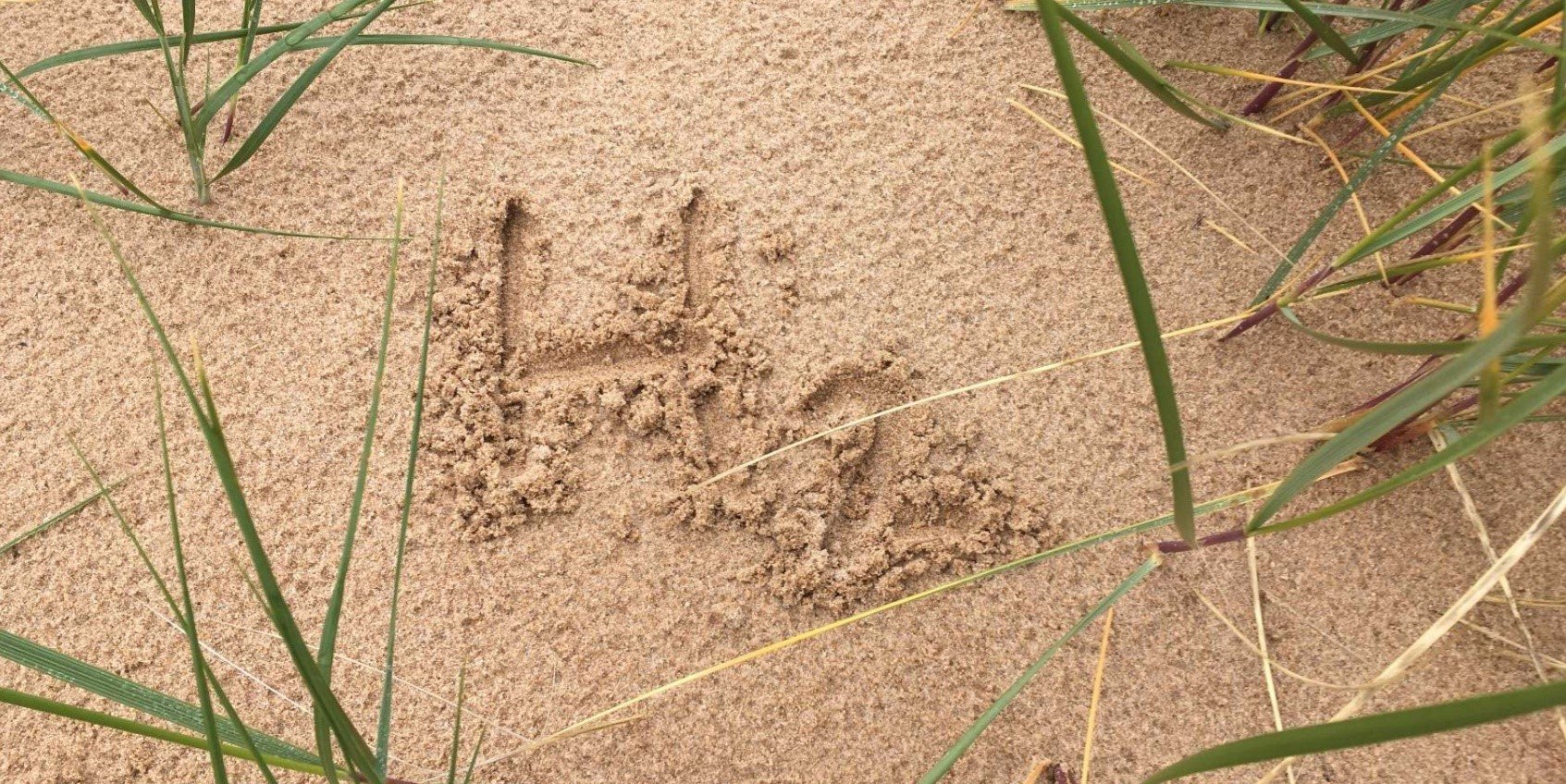 Acorn Hydrogen could help to achieve net zero, drive economic growth, while developing physical and intangible benefits that could be leveraged in the longer-term across both he UK and Scotland, according to a report.

In July, Element Energy published analysis, looking into hydrogen in Scotland with a specific examination on the role that the Acorn Hydrogen project can play in enabling UK net zero. The project will be located at the St Fergus Gas Terminal where 35% of the UK’s annual gas supply enters the National Transmission System (NTS). It is planning the construction of a 200MW hydrogen production plant, set to be operational by 2025, allowing for a 2% hydrogen blend into the NTS.

It could be one of the first, cross-sector, national decarbonisation projects in the UK which brings considerable expertise in taking the UK closer to becoming carbon neutral, by building knowledge required for fuelling the transition. The blending of hydrogen with natural gas for power generation could also deliver significant opportunities for replication in other UK power stations. It can also demonstrate the feasibility of converting the distribution network for pure hydrogen use.

This means the project has the potential to enable technological, commercial and financial learnings for the large-scale of a net zero economy.

Adopting hydrogen in different sectors of the Scottish economy – industry, power, heat and transport – would bring significant decarbonisation benefits, the report outlined. It cited heating as an example, where 9MtCO2/ year could be avoided with hydrogen replacing the equivalent amount of natural gas used by domestic and non-domestic users in Scotland. Beyond this, Acorn Hydrogen could also drive economic benefits while unlocking long-term growth in Scotland as it helps to catalyse the net zero transition.

The report assessed its potential through three hydrogen growth scenarios for delivering net zero in Scotland, beginning with Regional Growth, where hydrogen is injected into the NTS to decarbonise the gas network and also serves as a vector for regional decarbonisation. The benefits here would be limited to a regional level, with up to 13,000 jobs required in the year of peak investment in 2036. By 2050, this scenario would have added a cumulative of £8.6bn in gross value added (GVA) to the UK economy. The operation of infrastructure by this date would bring over £202mn/ year to the economy, supporting 2,500 total jobs.

Under a Scottish Hydrogen Economy, learnings from regional deployment are used to roll-out a hydrogen economy across Scotland, with green and blue hydrogen coexisting and complementing one another. This scenario would create 21,200 jobs to support the peaking growth of hydrogen in 2040. By 2050, it would lead to a cumulative £15.6bn in GVA being generated, of which £400mn/ year would arise in 2050 alone. Long-term operation would require 2,700 direct jobs and 2,500 indirect jobs in 2050.

In a European Outreach scenario, a Scottish hydrogen economy is reflected with Scotland also envisaged as an important exporter of hydrogen. In the year of maximum growth, it would add 7,700 jobs, bringing the maximum total number of created jobs to 28,900. In the long-term, the report estimated 4,200 jobs and 3,900 indirect jobs would be created in relation to the operation of infrastructure by 2050, adding an estimate of over £660mn/ year to the UK economy. A cumulative GVA of £22.5bn would be generated by 2050.

Alongside these benefits, Acorn Hydrogen could also pave the way in the energy transition. It would bring an opportunity for hydrogen projects to exploit the physical assets that early deployment of Acorn Hydrogen would enable and are needed in the transition towards net zero, such as transmission pipelines, conversion of the distribution network and hydrogen storage. Acorn Hydrogen and its sister project, Acorn CCS, could also represent an enabler for industrial decarbonisation. The very large concentration of industries in Grangemouth and the wider Central Belt of Scotland, which jointly account for 60% of all Scottish industrial emissions, means that hydrogen and CCUS could decarbonise industry related emissions at pace and scale. Despite setting out scenarios in which hydrogen can play a significant role in the journey to net zero, the report stressed that there are still a series of commercial challenges that large-scale hydrogen adoption could face and would require an update of current policies. This would be to reduce market uncertainty and enable effective deployment of the different parts of the hydrogen supply chain. It recommended further research on business models, supply-chain constraints and skills. 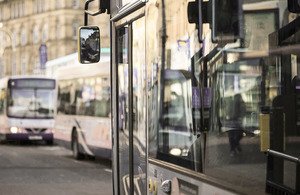 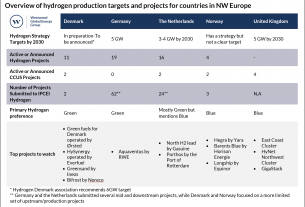