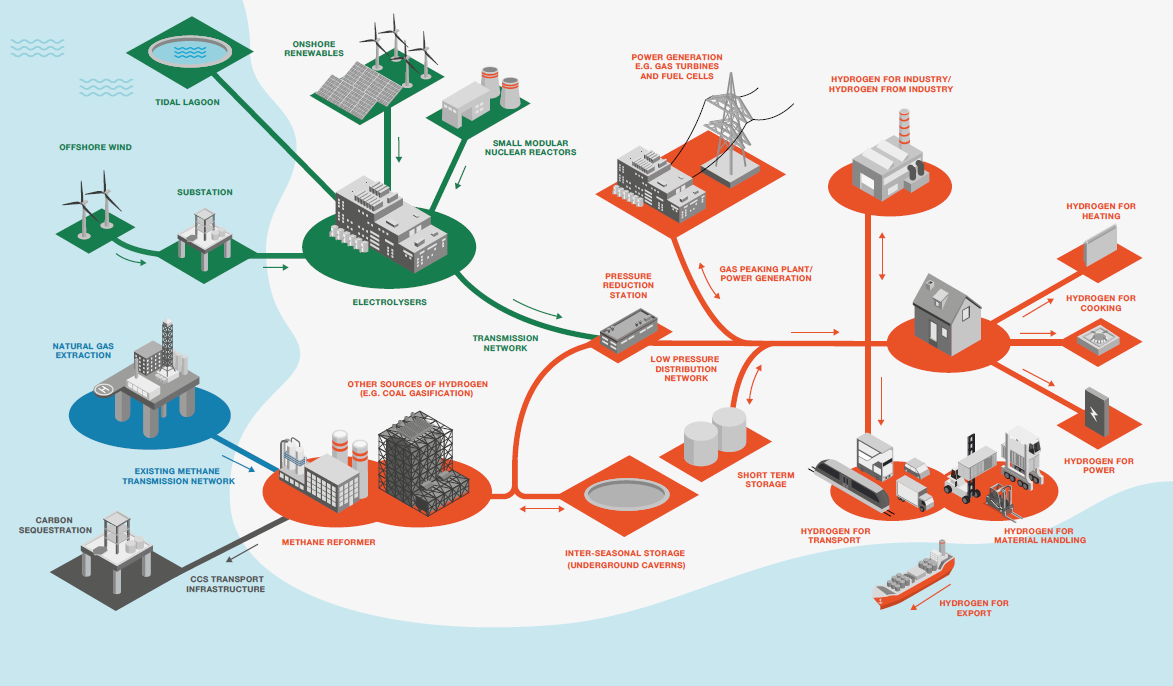 A hydrogen economy could be a “major differentiator” for the UK’s energy, transport and industrial sectors, and carry substantial export potential, according to Arup.

On 17 July, it released its report, Establishing a Hydrogen Economy: The Future of Energy 2035, in which it laid out a series of action points, exploring both the challenges and opportunities for hydrogen in the context of the UK’s energy system. It found that a strong hydrogen economy with private sector investment facilitated by appropriate government policy would ensure the UK can benefit from significant decarbonisation across its energy system. This could include improved fuel cell for buses, trains and ferries and a reliable source of energy for heating, lighting and appliances that uses existing gas infrastructure.

The report called for the establishment of a clear road map and vision, adding that pilots and scale demonstrations would support the development of business cases, technology, consumer confidence and build supply chain capacity, along with shifting public perception of energy. It assured that if action is taken now, it will allow the UK to take a leading role for both industries and the wider population. 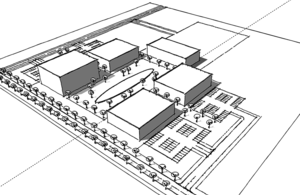 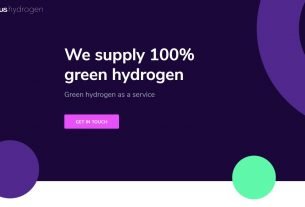