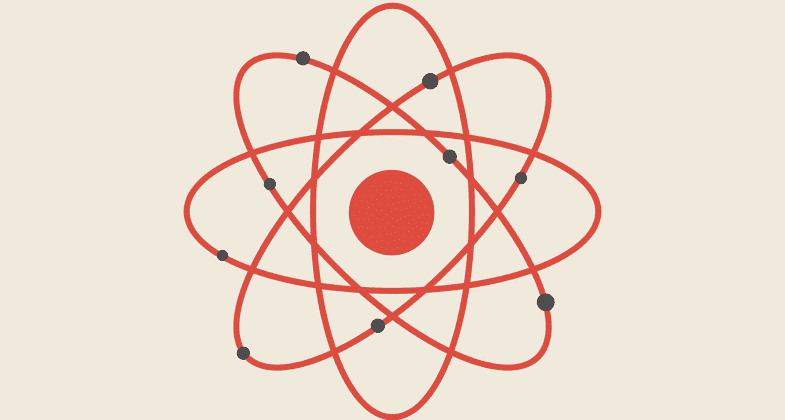 A new, cheaper and more efficient electrocatalyst to make green hydrogen from water has been identified by Curtin University in Australia.

Detailing its findings on 17 September, it set out how typically, scientists have used catalysts such as platinum to accelerate the reaction to break water into hydrogen and oxygen. However, through its research, Curtin found that adding nickel and cobalt to cheaper, previously ineffective catalysts can enhance their performance, lower the energy required to split the water and increase the yield of hydrogen as a result

It said its discovery could open new avenues for large-scale clean energy production in future broadening the existing “palette” of possible particle combinations, while introducing a new, efficient catalyst that could be useful in other applications.

Lead researcher, Dr Guohua Jia, from Curtin’s School of Molecular and Life Sciences, explained how small amounts of nickel and cobalt ions were added to two-dimensional iron-sulfur nanocrystals which, usually, do not work as catalysts for getting hydrogen from water. However, through the addition of nickel and cobalt, Jia said the poor-performing iron-sulfur was “completely transformed”, becoming a viable, efficient catalyst. 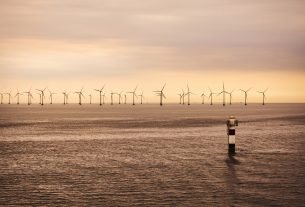 Integrated approach offshore could save billions 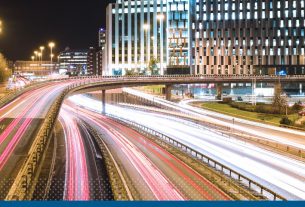 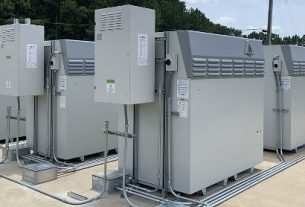