Rolls-Royce has unveiled plans for a leading-edge hydrogen programme, as well as sharing developments in its hybrid-electric power research.

On 18 July, it announced that it is planning a comprehensive series of rig and engine tests in a bid to prove that sustainable aviation fuel can safely and efficiently deliver power for small-mid size aircraft from the mid-2030s. It is planning two ground tests on a Rolls-Royce AE 2100 engine in the UK this year, as well as a Rolls-Royce 15 jet engine at a future date. The ambition is to move on to a flight test phase over the longer term.

It outlined how this will build on hydrogen combustion tests that are already underway together with Loughborough University and DLR, with Cranfield University offering input on fuel system management. The programme follows market research undertaken by the Fly Zero and Project NAPKIN teams, both of which had Rolls-Royce representation and came to the same conclusion – there is market potential for hydrogen-powered aircraft.

Rolls-Royce further mapped out how it complements broader research into hydrogen infrastructure and transportation that is conducting with easyJet, with hybrid-electric and hydrogen power systems also part of a regional aircraft research project being carried out between WiderØe and Embraer.

As for its hybrid electric research, it revealed that tests concluded in Bristol and Trondheim in Norway have confirmed that its Power Generation System 1 (PGS1) demonstrator can deliver more than 1.5MW of power. This marks the first time this has been achieved in the aviation sector. This learning will be carried into further work, as Rolls-Royce seeks to understand how a production version of PGS1 could be achieved. 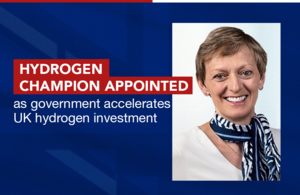 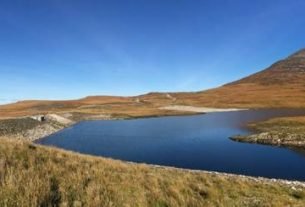 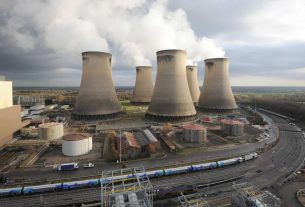