Announced in early November, the project will be led by ScottishPower, Wood, KPMG Germany and DS Consulting, and will examine how emerging and substantial demand for zero emission hydrogen from Germany could be met with green hydrogen from Scotland. Germany had already been identified as a potential export market for clean hydrogen from Scotland in a report released by Scottish Enterprise back in August. It is a market set to grow rapidly in the coming years, representing a majority share of a European hydrogen import market forecast to be worth around $20bn by 2030.

ScottishPower will be tasked with assessing renewable energy and hydrogen production capabilities in Scotland, with Wood considering engineering and distribution challenges, while DS Consulting and KPMG Germany focus on identifying customer demand and examining infrastructure and regulatory requirements. It will lead to the creation of a business case for an initial green hydrogen production facility in Scotland to be developed, built and operational in 2024.

Decarbonisation ambitions in Germany have resulted in a drive to import green hydrogen by land and sea to support large-scale industrial and transportation demand, as well as satisfying customers such as heating equipment manufacturer, Viessmann, which is planning to convert its products to using 100% hydrogen instead of natural gas, and Hydrogenious, which has developed “LOHC” technology that enables hydrogen to be moved around by conventional means in the same way as petrol and diesel. 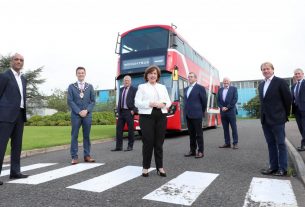 Northern Ireland tipped to be global leader in hydrogen 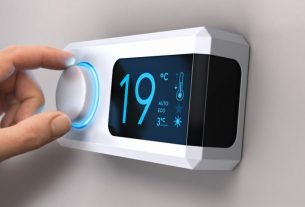 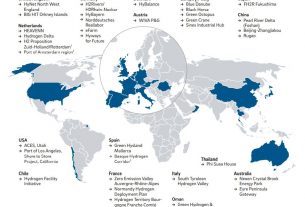 Report explores how hydrogen valleys can reach their full potential