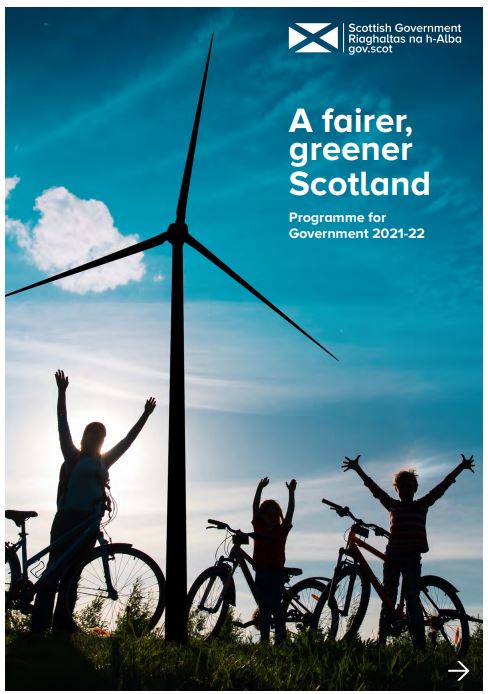 The Scottish government is pledging to publish a five-year Hydrogen Action Plan as part of its Programme for Government 2021-22.

Released on 7 September, it set out the Scottish government’s commitment to ending Scotland’s contribution to climate change, restore nature and enhance the country’s climate resilience in a just and fair way. Headline commitments include providing at least £1.8bn over the course of this parliament to make homes cleaner and greener to heat, and ensuring at least £320mn, or 10% of the local transport budget goes on active travel by 2024-25, ensuring greener, cleaner and better connected communities.

Having published its Hydrogen Policy Statement in 2020 to support its ambitions for energy decarbonisation and a just transition, it further emphasised its commitment to making Scotland to becoming a leading hydrogen nation, producing reliable, competitive and sustainable hydrogen.

To build on this, it will publish its Hydrogen Action Plan in the first year of this parliamentary term, setting out the actions it will take to support Scottish supply chain activity and drive the development of a low cost hydrogen capability to meet an initial ambition of generating 5GW of renewable and low carbon hydrogen by 2030. This will be supported with £100mn investment to capitalise on success and innovation so far, supporting supply chain activity and kickstarting the accelerated growth of the hydrogen economy in Scotland.

The Scottish government further drew on its support for the development of innovative new hydrogen technology where electrification or battery technology is not appropriate. Scotland’s first hydrogen-powered train at Bo’ness Heritage Railway is set to be showcased this November to coincide with COP26, followed by a demonstration of its live running in March 2022 ahead of the first hydrogen passenger service by the end of 2025.

It is also set to move forwards with an Energy Transition Scotland programme, including the £62mn Energy Transition Fund, which is already in its first year of operation and having funded key transition projects including the Aberdeen Hydrogen Hub. It will support the development of hydrogen and carbon capture and storage through the £180mn Emerging Energy Technologies Fund. 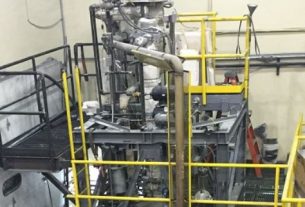 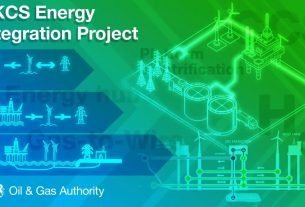