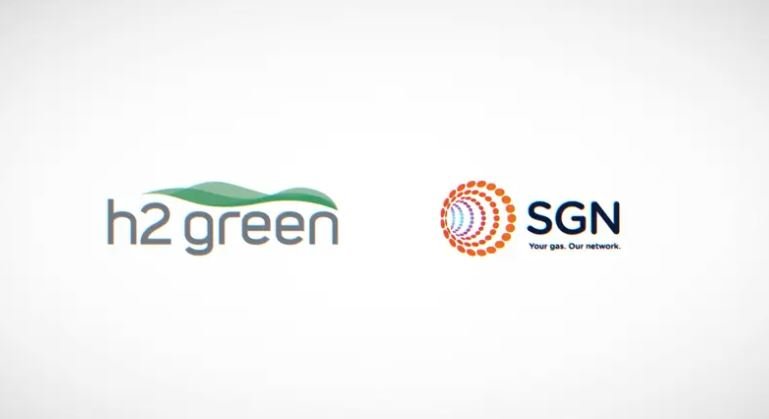 H2 Green has signed a deal with SGN to develop a major green hydrogen production, storage and distribution facility in Inverness.

On 14 December, H2 Green announced plans for the hub, describing the location of Inverness as ideal, due to hydrogen presenting a valuable and cost effective route for the widespread decarbonisation of the wider Highland region. The hub capacity is set to scale in the medium-term to eight tonnes of hydrogen a day, serving up to 800 HGVs, with the ability to reduce carbon emissions by 30,000 tonnes per year.

This hydrogen will also be able to be used to provide zero carbon heat and medical-grade oxygen for hospitals, aquiculture and water treatment works in the area.

SGN’s former gas holder site on Harbour Road, which lies between Inverness’ rail depot and industrial area, has been earmarked for development. It will mean green hydrogen can be provided directly to large volume anchor customers, including rail, bus and HGVs. It is the first that will be developed by the partners after they signed a Memorandum of Understanding earlier in 2021 to explore the establishment of hydrogen supply hubs across Scotland and England, with another 21 SGN sites set to be developed. 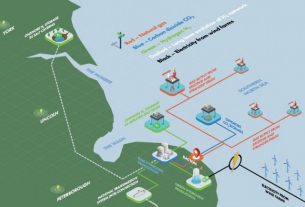 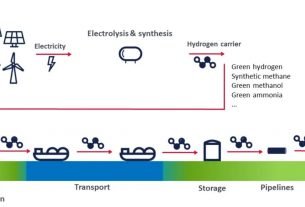