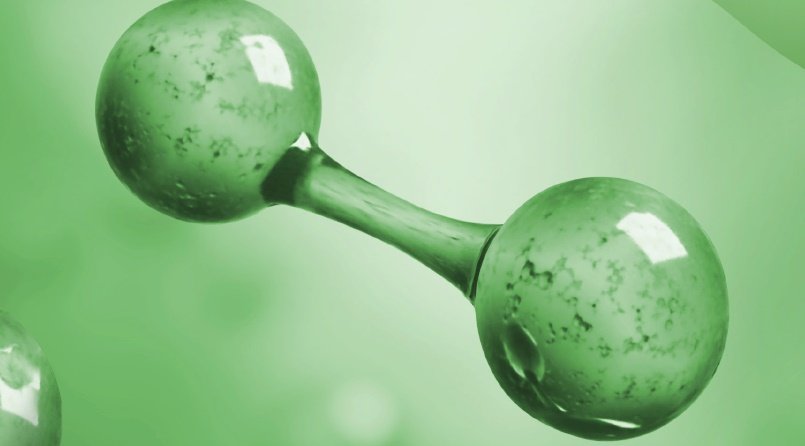 The Spanish government has signalled its commitment to renewable hydrogen, highlighting it as a key part of Spain achieving climate neutrality by 2050.

In October, it approved a hydrogen roadmap, which foresees an installed capacity of 4GW electrolysers by 2030, alongside a series of milestones in the industrial, mobility and electricity sectors, where it will be necessary to mobilise investments of around €8.9bn between 2020 and 2030. It suggested an interim objective of having between 300 and 600MW of installed electrolyser capacity by 2024 on the way to the 2030 target.

Spain can become the “technological benchmark” in the production and use of renewable hydrogen, according to the plan, leading a country project towards a decarbonised economy, through boosting the hydrogen value chain through the creation of technology clusters and pilot projects on a regional scale, promoting industrial innovation, supporting just transition areas and ensuring renewable energy is available at competitive prices.

Given renewable hydrogen’s high versatility as a vector, its potential to store energy as well as decarbonising the heat sector in both industry and homes should be assessed and prioritised in cases where electrification is not the most competitive solution. In the long-term, the plan tipped hydrogen to play an essential role in energy storage from a 100% renewable electricity system – expected to be achieved by 2050.

Further afield, the roadmap suggested that establishing a market for hydrogen could prove premature at this stage and distorted competition in the short-term. This would be due to non-renewable hydrogen displacing renewable hydrogen if its environmental impact were not properly internalised. It added that renewable hydrogen should have common standards in the EU as these could facilitate its deployment and ensure a level playing field, while taxation and the CO2 market can send the right signals to stakeholders and consumers to properly assess the renewable label.

The roadmap will be updated every three years, based on the evaluation of progress towards the achievement of the 2030 objectives. The extent of the implementation of the measures and the quantification of their impact will allow for its permanent adaptation to technological development and market evolution. 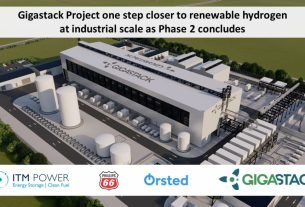 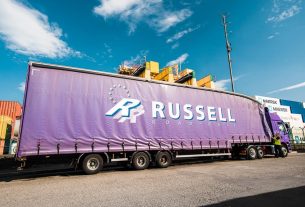 Partnership targets rollout of hydrogen-powered vehicles in the UK