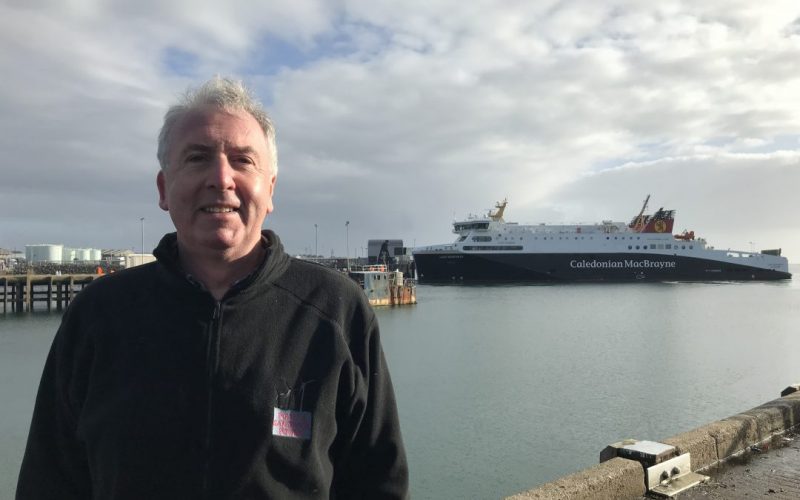 A feasibility study has found that hydrogen produced from local wind farms could power future ferry services that operate in the Western Isles and West Coast of Scotland.

On 30 July, community-owned wind farm company, Point and Sandwick, released the results of the study, which found green hydrogen fuel could replace emission-heavy oil on established Caledonian MacBrayne routes. A total of nine routes were analysed with potential emissions savings ranging from 676 to 21,815 tonnes of carbon dioxide equivalent per annum, depending on the length.

When it came to cost, the study found the price of hydrogen that could be sold to ferry operators equated to £0.09 and £0.12/kWh – assuming that it was included in the government’s Renewable Transport Fuel Obligation – compared to the current marine diesel fuel of £0.05/kWh.

Calum MacDonald, Project Manager at Point and Sandwick Trust, cited the small size of the price gap between imported oil and local renewables as the “most exciting finding”. MacDonald added: “To close that gap even more we need further progress in the economics of wind farm and hydrogen production, we need to see the climate consequences of marine oil reflected in its pricing and, of course, we need progress in the design and manufacture of ships to make them more energy-efficient.” 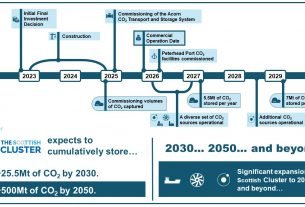 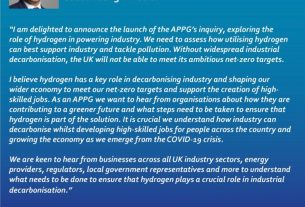 Inquiry to explore role of hydrogen in powering industry