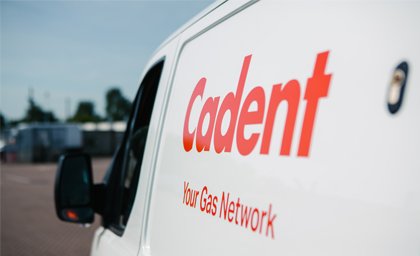 Britain’s largest gas network companies are set to collaborate on a project that will explore the role hydrogen could play in helping London to net zero by 2030.

On 22 April, Cadent, SGN and National Grid Transmission announced that they will design a hydrogen vision for London, setting out the potential benefits and opportunities it would bring, which could include reduced emissions, jobs and skills, future energy independence, and greater comfort for London’s citizens. As a first step for the Capital Hydrogen programme, which will consist of a series of projects lasting 15-20 years, they will deliver a feasibility study for the transition of London’s gas network to hydrogen. This research will conclude in October 2022, with the energy companies working collaboratively to gather views from key stakeholders over the next six months.

This study will look at how much hydrogen London could need over the next 30 years, as well as where it will be produced, stored and transport to where it is needed. It will explore how the gas grid can play a role in the distribution of hydrogen, both through blending in the existing network, as well as working towards the delivery of 100% hydrogen through dedicated infrastructure.

It highlighted the Thames Estuary as having potential for low carbon hydrogen production and use, while added that the identification of hydrogen demand in London will also help stimulate production in nascent energy hubs, including those in Southampton and Bacton, with the feasibility study to look at how gas networks can help to connect production and demand. 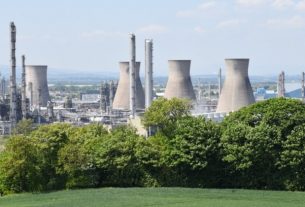 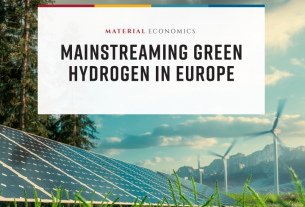