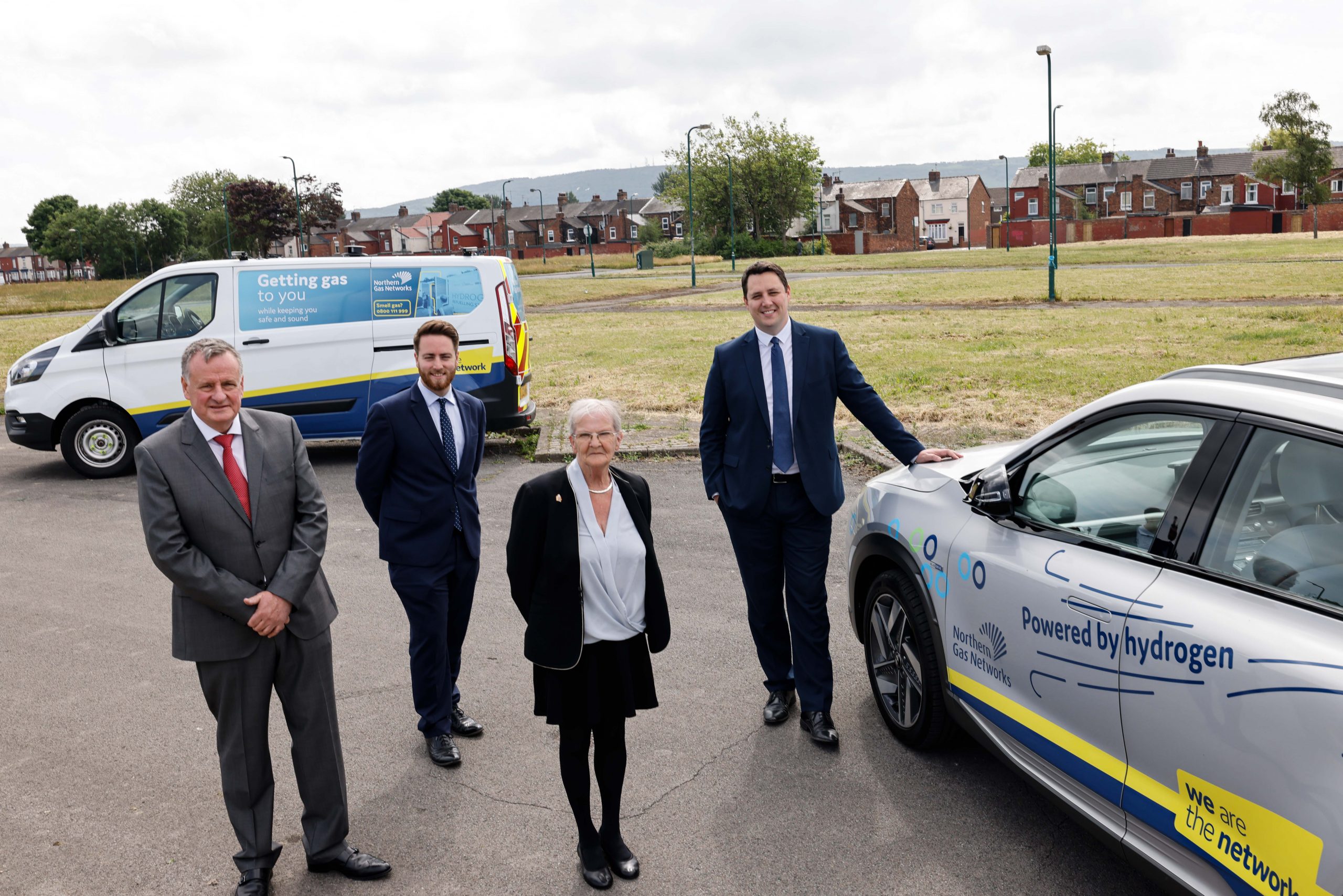 What is being touted as a “world-first” hydrogen energy project is set to be launched in the Tees Valley.

On 28 June, Tees Valley Combined Authority revealed that, as part of the next stage of the H21 project, Northern Gas Networks (NGN) has been granted planning permission to use an area of land in the region to test hydrogen as a potential alternative to household gas supply. The site in Redcar’s South Bank was selected due to around 70 homes being demolished on the land 10 years ago but various services, which include gas pipelines disconnected from the rest of the network, remaining intact.

NGN is set to spend three months preparing the site before demonstrations commence from late summer. It will then restore the site to its current state upon completion of the tests as it continues to lead work to assess the suitability of the UK’s gas network to carry hydrogen through H21. 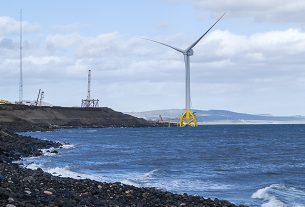