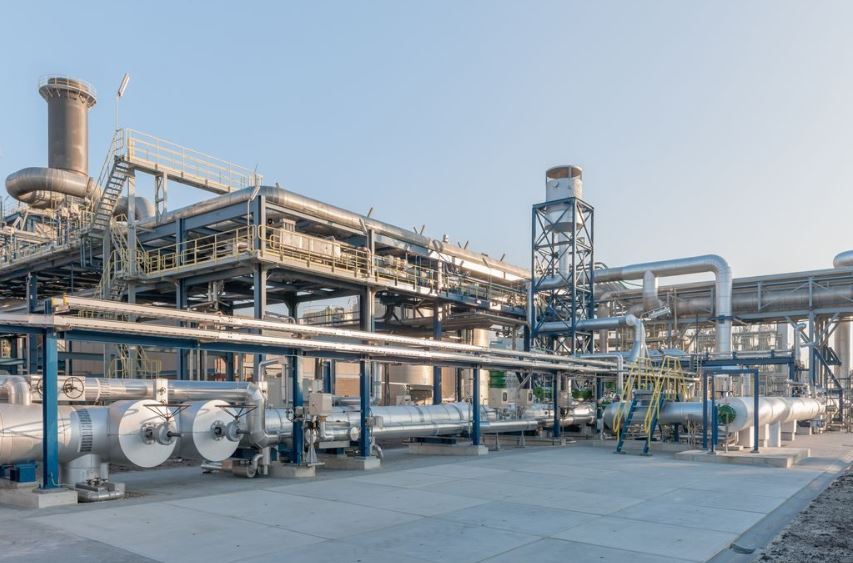 The transition to net zero heat offers “tremendous opportunities” and could lead to the development of completely new industries, resulting in large scale employment and economic growth across the UK, a report has said.

On 20 July, the Net Zero Infrastructure Industry Coalition published The Path To Net Zero Carbon Heat, setting out potential pathways for decarbonising heat in Britain’s homes and workplaces by 2050, while exploring the scale of infrastructure changes needed. It found its three pathways – electrification, hydrogen and, a hybrid approach – all require taking technologies such as CCS from pilot stage through to readiness in the late 2020s, before mass deployment starts in 2030.

All pathways will require transformation of infrastructure systems on a scale previously unseen in the UK, with the report describing it as an “enormous challenge”. It considered decarbonising heat as a true system challenge, stressing that infrastructure delivery must be integrated and coordinated across multiple sectors and along the entire infrastructure value chain over a 30-year period.

It concluded leadership will be required at all levels of government and warned urgent action is needed now to ensure the UK stays on track. It explained that despite the pathways having long-term differences, all will require a set of “common but urgent” activities over the next five years, including making building energy efficiency improvements a national infrastructure priority; increasing deployment of heat pumps, hybrid heat pumps and district heat networks; implementing measures to manage peak load in electricity distribution networks; completing investigations into the feasibility of using hydrogen for heat; and building end-user confidence through public engagement. 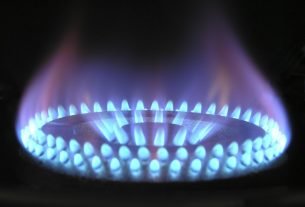 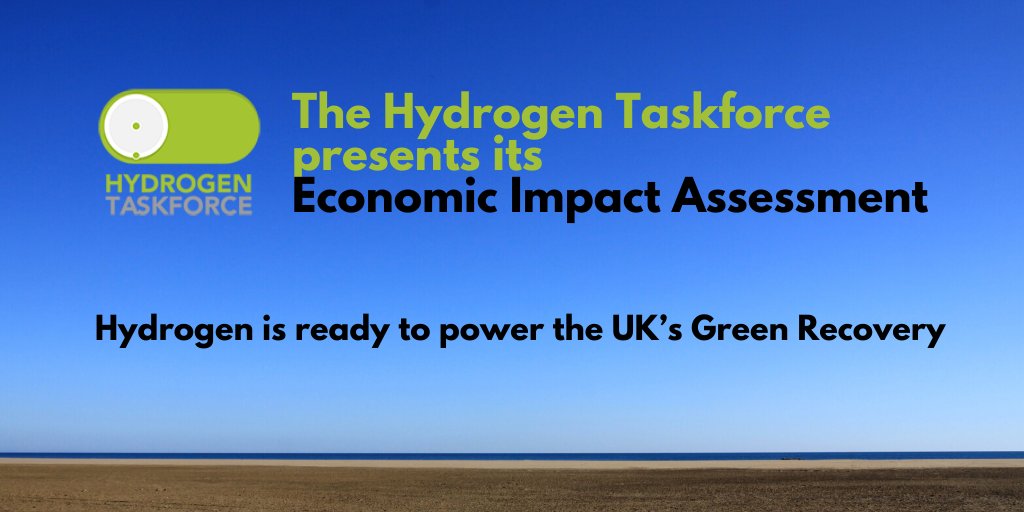 The Hydrogen Taskforce's new Economic Impact Assessment (EIA) reveals that hydrogen could be worth up to £18bn for the UK by 2035.

#Hydrogen is ready to power the UK's #GreenRecovery 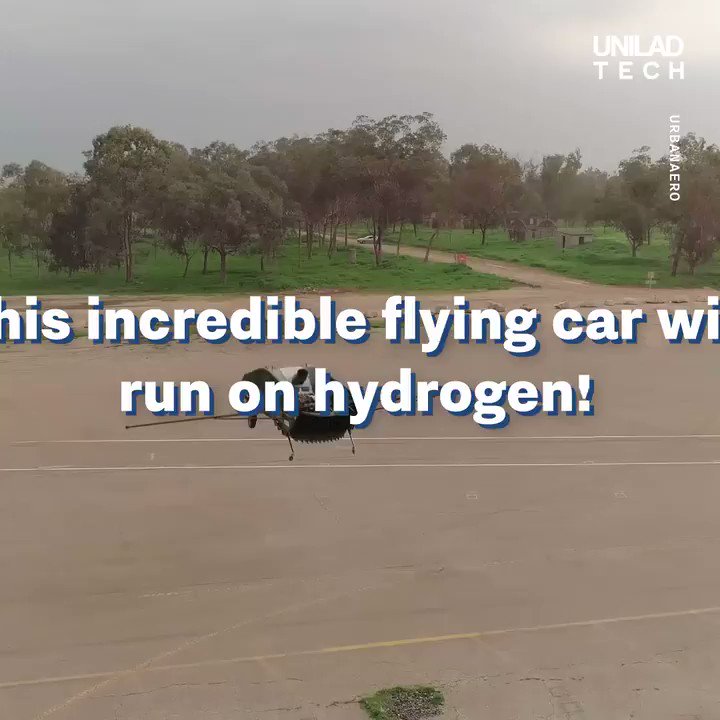 Little German island goes big with plans for 10GW offshore wind to #hydrogen hub, via ⁦@rechargenews⁩. Excellent round up too. 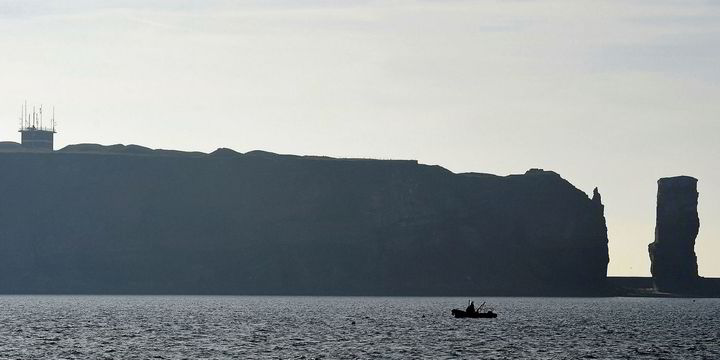 The AquaVentus initiative centred around Heligoland plans to produce green hydrogen at sea from offshore wind and transport it to land via dedicated p...

@UKHydrogenNow this paints such an exciting picture for #hydrogen in the #UK, but we need a central #strategy to give all parts of the hydrogen #economy something to work towards #HydrogenNow #sustainability https://twitter.com/UKHydrogenNow/status/1292780374339223552