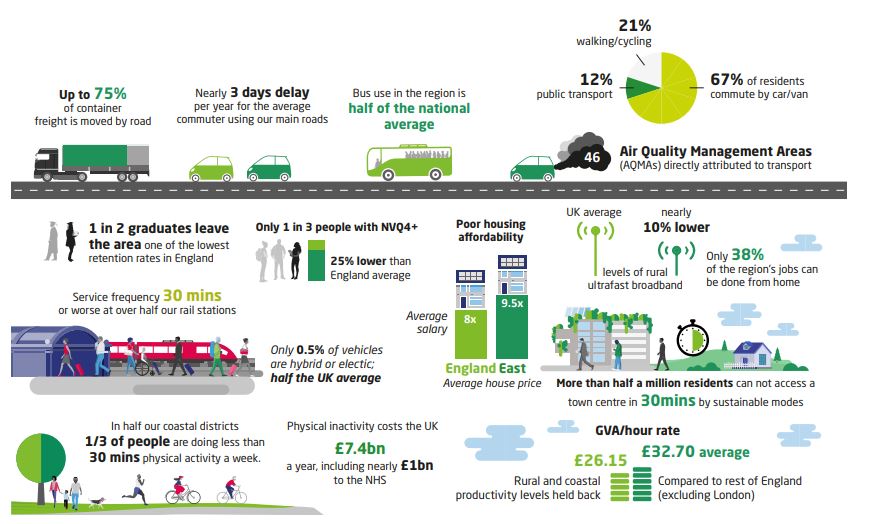 Transport East’s draft strategy for the East of England has acknowledged how fuels such as hydrogen could prove effective in a shift to cleaner passenger and fleet transport.

On 2 December, it launched a consultation on the strategy, which maps out a vision where the region has cleaner, greener transport; better public transport connections accessible to everyone; places that make it easy and attractive for people to move around sustainably; more reliable business and freight journeys; a healthier, more active population; and people needing to make fewer journeys.

It identifies a set of strategic priorities: decarbonisation to net zero, with an aim of reaching net zero carbon emissions from transport by 2040; connecting growing towns and cities; energising coastal and rural communities; and unlocking international gateways.

As part of its path to achieving net zero carbon emissions from transport by 2040 – transport accounts for 42% of the region’s emissions – a key action is supporting residents and businesses to switch all private, passenger transport, fleet and freight vehicles to net zero carbon fuels as quickly as possible. The strategy “embraces” hydrogen here, noting that it could be a good solution for fleets and larger vehicles, for longer distance services in rural areas and for some rail lines. To this end, it is pledging to coordinate partner organisations, including Hydrogen East and Net Zero East, along with National Highways, Network Rail and local authorities to elevate and promote the need for investment in the East to decarbonise vehicle fleets and networks.

It also acknowledges a need to unlock international gateways, including ports, which once more will involve alternative fuels – namely increasing the use of them among the region’s ports and its freight sector. This will involve leading strategic thinking and developing evidence to accelerate hydrogen and EV infrastructure across the region, including electrified and hydrogen-powered rail routes.

Elsewhere, the strategy hones in on the need to increase access for rural and coastal communities, citing a need to decarbonise rural trips in particular. As well as ensuring a quick transition to electric vehicles in rural areas, with a need to prioritise delivering EV infrastructure in these locations, it also highlights decarbonising business transport within rural economies as “vital”.

To this end, Transport East is pledging to work with local authorities, the energy sector and bodies such as Hydrogen East to explore the potential for establishing pilot areas in rural and coastal locations to develop and test innovative transport decarbonisation solutions.

The consultation will close on 30 January 2022. 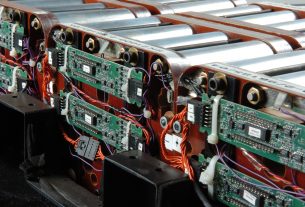