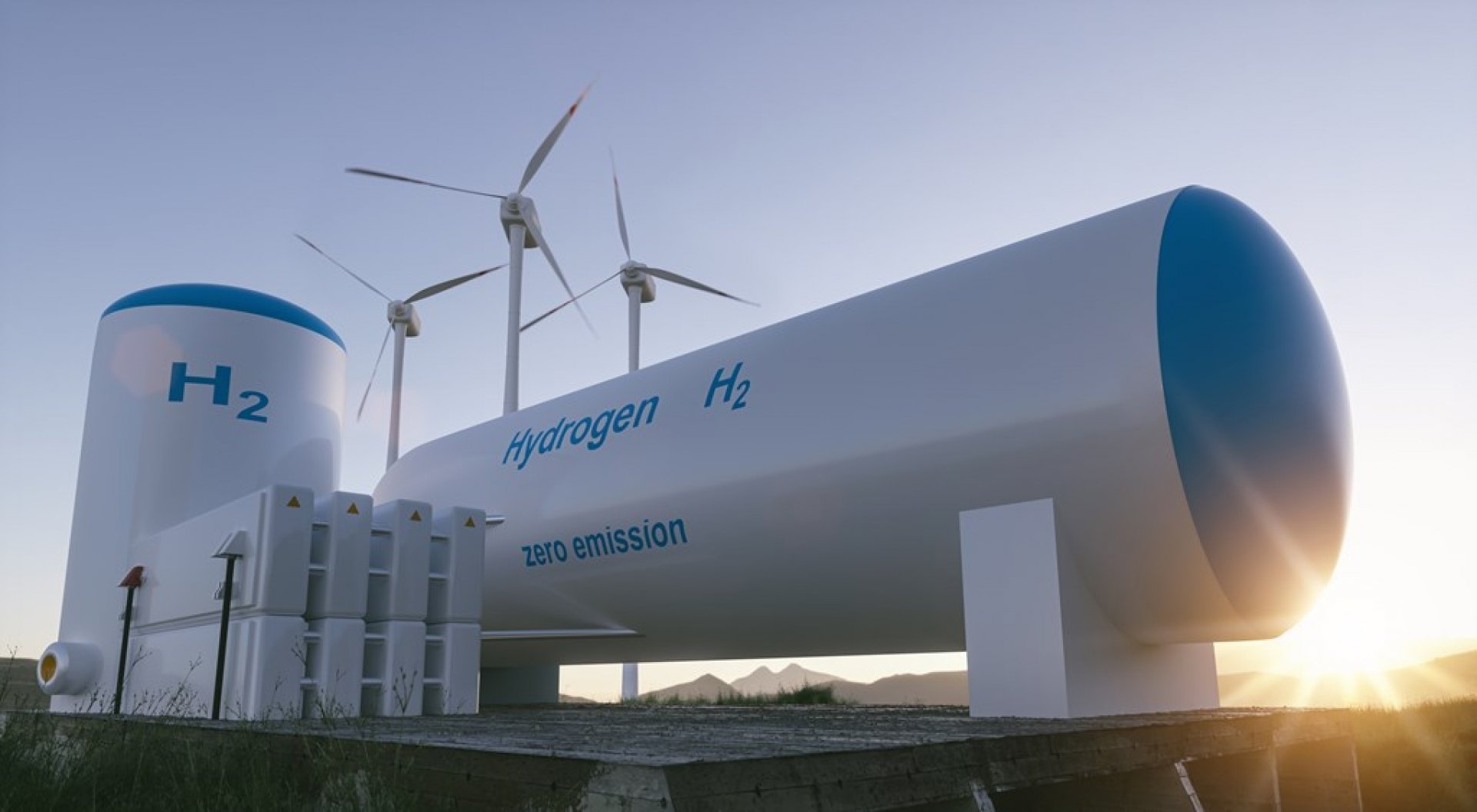 The government has unveiled its plans to build a world-leading hydrogen economy with the launch of its UK Hydrogen Strategy.

Published on 17 August, the strategy is centred around a vision where, by 2030, the UK is a global leader on hydrogen, with 5GW of low carbon hydrogen production capacity in place, and clear plans for future scale-up towards the Sixth Carbon Budget (CB6) and net zero. Low carbon hydrogen is set to be essential to achieving both, with analysis for the government finding that between 250 to 460TWh of hydrogen could be needed in 2050, accounting for 20-35% of final energy consumption.

The strategy, therefore, seeks to map out how the UK will rapidly and significantly scale up production and lay the foundations for a 2030 low carbon hydrogen economy, while supporting innovation and stimulating investment during the 2020s.

There are significant emission savings that could result from the 5GW target – potentially 41MtCO2e between 2023 and 2032, rising higher in future through further scale-up. It could also result in 9,000 jobs and £900mn in GVA by 2030, with government action to de-risk early projects leading to £4bn in private sector co-investment being unlocked too. By 2050, up to 100,000 jobs could be supported and £13bn in GVA generated. However, there are a number of challenges that must be overcome, such as the cost of hydrogen relative to existing fuels and uncertainties surrounding technologies, policy and regulation.

The government is proposing a whole-systems approach to developing a hydrogen economy, with the strategy laying out a comprehensive roadmap, detailing the key policies and actions set to be needed throughout the 2020s to drive progress.

A twin-track approach to production will be taken, supporting both electrolytic green hydrogen and carbon capture enabled blue hydrogen production, alongside other potential production routes. Further detail on the government’s production strategy will arrive in early 2022. Alongside the strategy, consultations were published on the design of the £240mn Net Zero Hydrogen Fund, set to launch in early 2022; a UK standard for low carbon hydrogen, to be finalised in early 2022; and a Hydrogen Business Model, to be finalised in 2022 with contracts allocated in the first quarter of 2023.

A call for evidence will be launched on the future of the gas system later in 2021, with a review of systemic hydrogen network and storage requirements in the 2020s and beyond undertaken, including the need for economic regulation and funding. An update on the latter is being earmarked for early 2022.

To further explore hydrogen use, calls for evidence will be launched on hydrogen-ready industrial equipment by the end of 2021 and on a phase out of carbon intensive hydrogen production in industry within a year. The second phase of the £315mn Industrial Energy Transformation Fund, the launch of a £55mn Industrial Fuel Switching 2 competition, and preparations for hydrogen for heat trials – a hydrogen neighbourhood in 2023; a hydrogen village in 2025; and a potential pilot hydrogen town by 2030 – can all also be expected, as can a consultation on hydrogen-ready boilers for 2026 and continued multi-million pound support for the decarbonisation of transport.

The strategy also looks into creating a hydrogen market, noting it must be fit to serve a deeply decarbonised energy system, which will require concerted action to bring forward the necessary private investment across the value chain and enable the balance of supply and demand in a nascent market.

Here, government will set out further detail on the revenue mechanism which will provide funding for the Business Model and establish a Hydrogen Regulators Forum, both in 2021; assess market frameworks to drive investment and deployment of hydrogen, as well as investigating regulatory barriers facing hydrogen projects, both of which can expect an update in early 2022; and complete an indicative assessment of the value for money case for blending up to 20% of hydrogen into the existing gas network by late 2022, with a final policy decision targeted for late 2023. 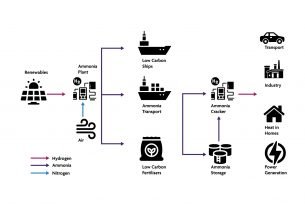 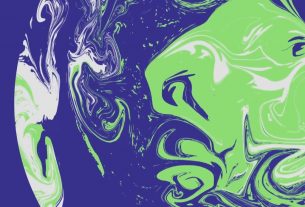 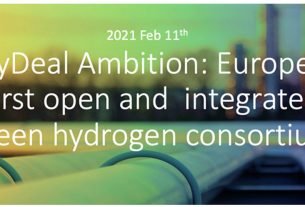