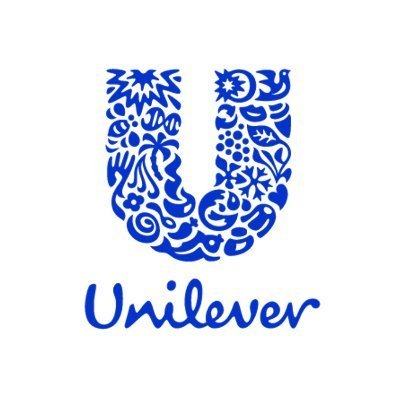 Unilever is playing host to what is believed to be the first large-scale demonstration of 100% hydrogen-firing in a consumer goods production environment anywhere in the world.

On 7 March, HyNet North West announced that it has launched a demonstration at Unilever’s Port Sunlight factor to fuel production with hydrogen. As part of the trial, both 100% hydrogen and a blend of natural gas and hydrogen are being used to power a boiler, providing steam for the production process. This demonstration of hydrogen technology will offer key evidence to enable major manufacturing sites to switch to low carbon hydrogen as soon as is available from the HyNet project.

Unilever itself, which manufactures household brands and products at its site such as TRESemme and Persil, has set a target of achieving zero emissions from its operations by 2030. As well as increasing use of renewable energies and introducing the capability to generate renewable energy on-site, Unilever is also exploring and supporting the innovation of new renewable heating technologies, such as hydrogen, and building an understanding of how they can be integrated into their global operations. 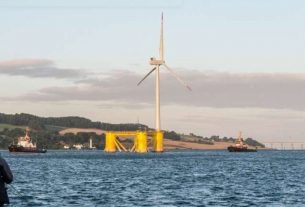 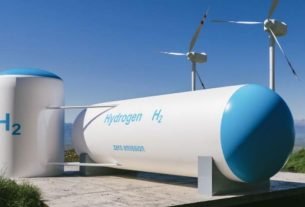