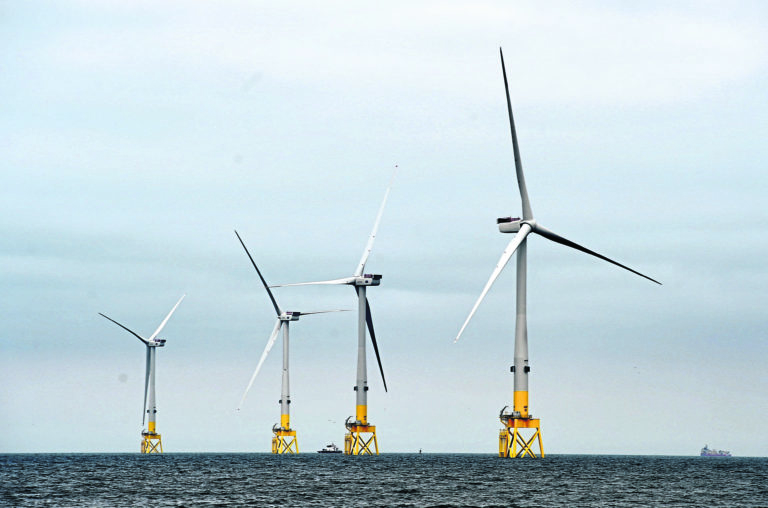 Vattenfall has set out new plans for its Aberdeen offshore windfarm that involve hydrogen.

On 5 January, Energy Voice reported that Vattenfall had submitted the plans in a November environmental screening report to the Scottish government, detailing a proposal for Hydrogen Turbine 1 (HT1) at its Aberdeen windfarm, which has a capacity of 96.8MW and an 8-mile array cable connected to an offshore transformer. HT1 would aim to demonstrate the feasibility of offshore hydrogen production by installing hydrogen generating equipment on an extended transition piece platform on the site’s north east side.

The equipment would consist of an electrolyser, desalination facilities and compressors, located in up to seven 40-foot shipping containers, with desalinated seawater used as an input. Assuming maximum capacity from the 8.8MW turbine – the windfarm is made up of 11 of them – then it could produce up to 0.18 cubic metres of green hydrogen per hour, with this transferred to shore through an 8” flexible flowline.

Several potential pipeline routes have been identified, while the location of onshore facilities is yet to be finalised. The scoping report does suggest a site of up to 0.5 hectares with a storage capacity of up to 4 tonnes of hydrogen, compressed to 200bar. This would also include tanker refuelling facilities for as many as four trailers, capable of holding up to 1 tonne of hydrogen each, compressed to 500bar.

The HT1 facility would be targeted for being operational by 2024/25, then operating for 8-10 years, which is the expected lifetime of the electrolyser system. According to Energy Voice, Vattenfall said within its submission that the project would put Scotland “at the forefront of low carbon hydrogen production” and meet help to meet national hydrogen targets, as well as contributing to achieve international ones. 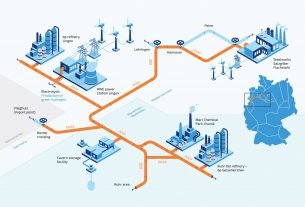 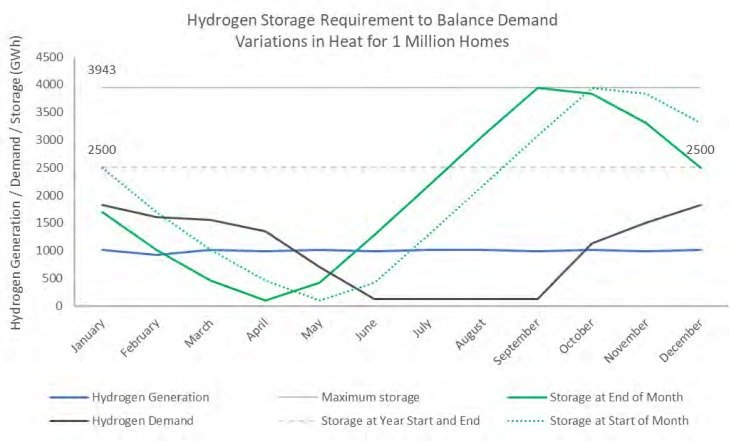 Large-scale storage is “essential” if hydrogen is to deliver on its role in decarbonising the UK, according to the North West Hydrogen All...

.@RicardoGroupPlc, @ScottishPower, @NetworkRailSCOT and @UniversityLeeds have received funding to continue developing a project that could remove diesel trains by 2040.