Hyzon Motors is to collaborate with Raven SR and build waste-to-hydrogen hubs to be rolled out across both the United States and globally.

On 27 April, the partners announced they had signed a memorandum of understanding and are expecting to build up to 100 hubs. These will be able to convert organic waste in almost every form into locally produced, renewable hydrogen for Hyzon’s zero emission commercial vehicles. The first hub is being targeted for the San Francisco Bay Area and is set to be commissioned in 2022.

The hubs will use Raven’s steam/CO2 reformation process, which is non-combustion, low atmospheric and catalyst-free. It converts all types of solid waste into renewable syngas and then into green hydrogen, with costs similar to hydrogen produced using hydrocarbons. In California, it will benefit from the state’s Low Carbon Fuel Standard, enabling Hyzon to sell it to third parties at “extremely competitive prices”.

The initial hubs will process 50 tonnes of solid waste each per day, yielding up to 4.5 tonnes of renewable green hydrogen. This will be enough to power 100 heavy-duty commercial vehicles. Future hubs will be capable of scaling up to five times larger with larger sites producing 10,000 kilograms of hydrogen per day, powering up to 300 medium to heavy-duty vehicles.

Matt Murdock, CEO of Raven, said: “Our planet produces over 5.5mn tons of municipal solid waste and 16.5mn tons of agricultural waste every single day. Theoretically, if we were to convert all of this waste, we could produce over 2mn tons of renewable hydrogen per day – enough to satisfy over 25% of total global oil demand. Currently, most waste is dumped into landfills or burned, which is extremely polluting to both air quality and other parts of our environment.” 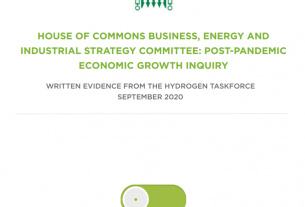 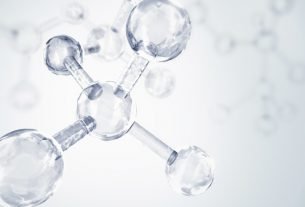