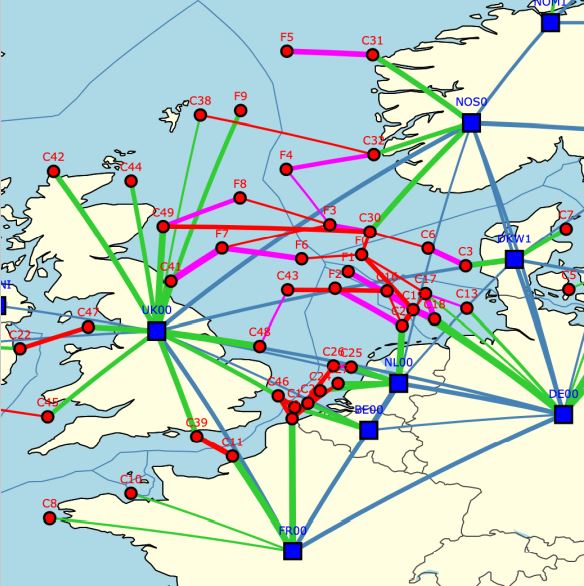 Full coordination of offshore network development in the North Sea could result in substantial savings of between £20bn and £55bn, according to research.

On 16 February, Imperial College London and E3G held a webinar on North Sea offshore grid integration. The government is targeting 40GW of offshore wind and 18GW of interconnection by 2030, rising from 10GW and 6GW respectively today, presenting a significant challenge when it comes to ensuring this is connected in the most appropriate, efficient way. This is something the existing offshore transmission regime review, launched in summer 2020, is seeking to address.

This was built on by Professor Goran Strbac of Imperial College London who detailed the Advanced Dynamic Transmission Investment Model (DTIM) which has been applied to identify the optimal network design and operation, given future offshore wind development scenarios, focusing on nine countries in northern Europe: the UK, Ireland, Sweden, Norway, Denmark, Germany, Netherlands, Belgium and France.

The benefit of allowing cross-border connections through offshore to offshore was found to be substantial, with it able to cut network investment costs by more than 20%. This is due to the ability to replace long undersea interconnectors with multipurpose projects and that a cluster can have connection corridors to multiple countries, ensuring its energy can be used in whichever country has the largest need. 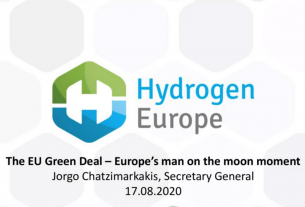 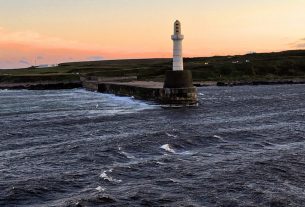