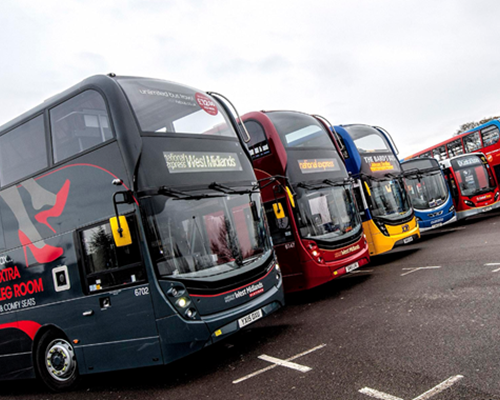 After securing a £30mn government grant, a fleet of 124 hydrogen fuelled buses are set to be rolled out across the West Midlands.

West Midlands Combined Authority (WMCA) confirmed that its successful bid to the Zero Emission Bus Regional Areas (ZEBRA) fund will cover the cost of a refuelling facility, as well as the new vehicles. Around 24 of these vehicles will be articulated tram-style buses, running on sprint rapid transit routes between Walsall, Birmingham and Solihull. The buses will use green hydrogen, ensuring the scheme is fully zero emission, helping to improve air quality and contribute to a reduction in the bus network’s carbon footprint, supporting wider #WM2041 climate change targets.

The funding comes on top of private bus company investment in bus fleets over the next three years which will help to accelerate the switch from diesel buses to clean and green vehicles. Transport for West Midlands (TfWM) will work with bus company partners and the hydrogen production industry to get the fleet operating. Considering there are already 20 hydrogen double decker buses that have been bought by Birmingham City Council and operated by National Express West Midlands, it means the region will have 144 hydrogen buses in operation, noted as the largest in the Western world. 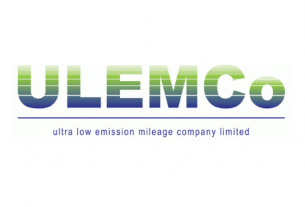 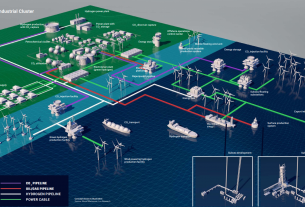