Two energy industry veterans are set to launch an investment fund focused on hydrogen later this year, according to Reuters.

On 9 July, it reported that former Royal Dutch Shell executive, JJ Traynor and Richard Hulf, formerly of Exxon Mobil and Artemis, are planning to launch HydrogenOne Capital. Upon launching, the £250mn London-based fund will become the ‘first investment fund in the world’ dedicated to hydrogen. It will prioritise investments in green hydrogen, though consider investments in grey and blue hydrogen as economies transition to cleaner fuels.

Traynor said: “We’ve spoken to a lot of people in the market who are interested in the theme but find it very hard to get invested, so our idea is to get a very focused team to be dedicated to this.” Traynor also confirmed the fund will buy shares in listed companies, though the best value would stem from investments in specific projects and private assets. 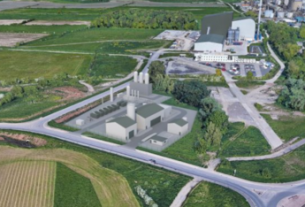