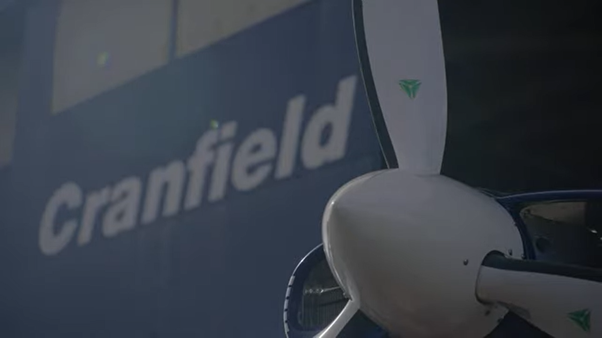 On 24 September, the six-seat plane completed taxi, take-off, a full pattern circuit and landing at ZeroAvia’s R&D facility in Cranfield. The innovator said the milestone marked the first step in realising the transformational possibilities of zero emission hydrogen as the primary energy source for commercial aviation. In time, it expects hydrogen-powered aircraft to be able to match the flight distances and payload of the current fossil fuel aircraft.

The achievement is part of the HyFlyer project, supported by the UK government, and follows the UK’s first ever commercial-scale battery electric flight which was completed in the same aircraft in June. ZeroAvia is now set to focus on the final stage of its six-seat development program, a 250-mile zero emission flight from an airfield in Orkney before the end of 2020. It noted the demonstration of that range is equivalent to busy major routes such as Los Angeles to San Francisco or London to Edinburgh.

As well as the aircraft work, ZeroAvia said that, together with EMEC, it had developed the Hydrogen Airport Refuelling Ecosystem (HARE) at Cranfield Airport. It said this was a microcosm of what the hydrogen airport ecosystem will look like in terms of green hydrogen production, storage, refuelling and fuel cell powered flight. It added that it is also the world’s first fully operational hydrogen production and refuelling airport facility for primary commercial aircraft propulsion. 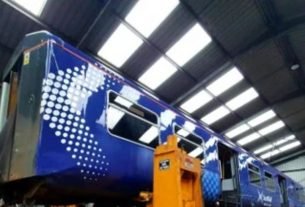